Charity brings the society power, arouses people’s enthusiasm for life, and help others to overcome difficulties. However, after several scandals, it has become a trend for the public to criticize and doubt charity organizations or individuals. A case in point is China Red Cross, whose fame was spoiled by Guo Meimei. It is evident that the causes of this phenomenon are diverse. In the first place, the disordered charity management is the root cause of criticism. Why? Charity organizations in mounting/ large numbers have not come to realize the problems in their management, budget and raising money. In the second place, the lack of public’s trust constitutes another major cause. Based on a survey on the Internet, because of some negative cases, a majority of people admit that they are unwilling to donate or help others through charitable activities or organizations. 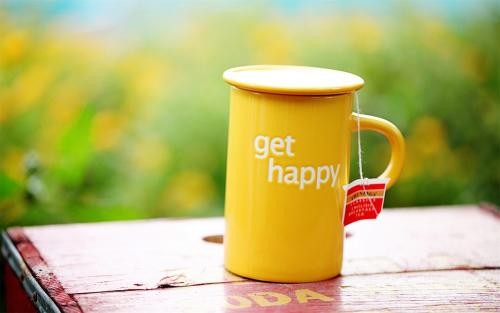 As a college student, I am firmly convinced that it is exceedingly necessary for the public to be involved in charity. However, we should advocate and encourage organizations to reform charitable activities.

It has been reported that a middle school in Xuzhou City has recently launched a campaign named “Away from Net-bar”. More than a thousand students have signed for their solemn promise that they will not spend a single minute in the net-bars. With the nearing of the summer vacation, this campaign is especially meaningful for the healthy development of the minors. 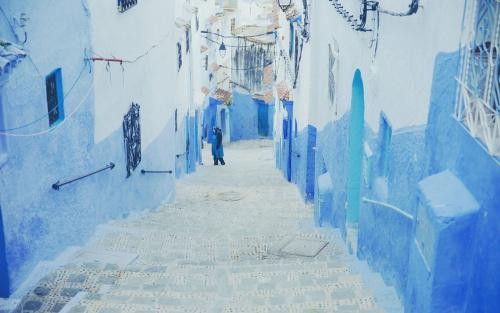 The internet has brought people great convenience in getting information, entertainment and contact with others, and it has also benefited some businessmen, especially the owner of net-bars. While it is true that most net-bars are running legally, it is also true that some are offering unhealthy programs that involve violence and sex content. Since most middle school students are prone to be influenced and they can hardly tell which bars are doing well and which ones are not, it is only advisable that they stay away from all. Besides , staying away from net-bars also does good to students’ physical health. By passively sitting too long in front of the computer screen, both their eyesight and physique suffer. 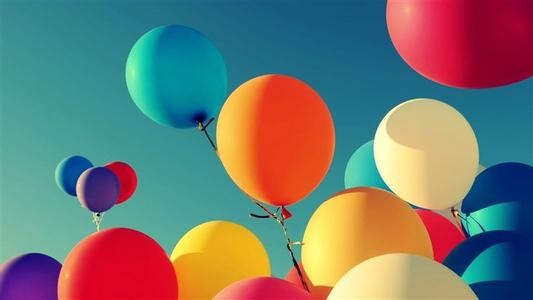 Obviously , the Away from Net-bars Campaign is an activity that is worth advocating and it merits other schools’ reference

Should the Golden Week Vacations Be Abolished? You should write at least 150 words:

8. Should the Golden Week Holidays Be Abolished?

There is no denying the fact that the introduction of the Golden Week holidays in China has considerably promoted the development of the nation’s economy and touring industry and enriched people’s life. People around the country have spent more time and money traveling and relaxing themselves.

As every coin has two sides, the Golden Week holidays have also brought about piles of problems. For one thing, due to the fact that people across the country are spending their vacations during the same period of time, it is terribly crowded almost everywhere: trains, buses, hotels, scenic spots, etc., which have ruined people’s mood for vacations. For another, some businessmen take advantage of the weeklong holidays and raise the priced of commodities and services. 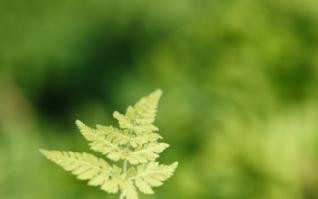 Personally, I believe that it is necessary for people to have long vacations, but there is no need for them to have the vacations during the same period of time. Instead, they should be allowed the freedom to arrange their own vacations. Only in this way can they really relax and refresh themselves for a new round of work. 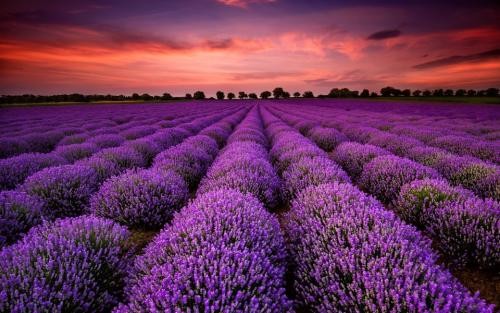 The Decline of Small Businesses

During the recent years, countless small businesses have closed their doors and gone bankrupt. The corner grocer's , the small dress shop, the beauty salon, all are victims of market competition. Most of them are replaced by other small businesses that temporarily fill the needs of the neighbourhood but frequently end up, sharing the same fate of dissolution. More often, the market served by small businesses is taken over by large stores and shops. Businesses like the corner groceries and the dress shops have gone to big department stores and supermarkets, which not only keep adequate store and variety, but also provide better environment and service. 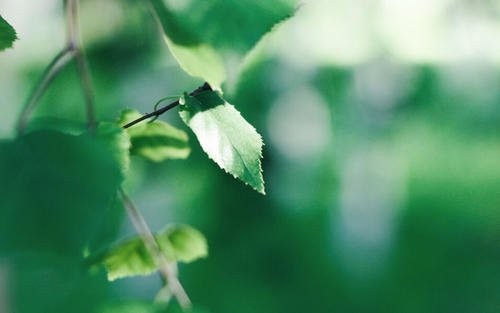 Apparently, it is increasingly difficult for small businesses to succeed in the present complex economic structure based, as it is, on small profit margins and tremendous sales volume. Lack of enough fund and poor management may be the chief cause of this tragedy. In addition, the quality of their commodities often causes suspicion of the customers as many small businesses are found to sell fake products for more profit, thus earning themselves an evil reputation. As to shopping environment and convenient service, they are unmentionable. All of the above speed up their bankruptcy. 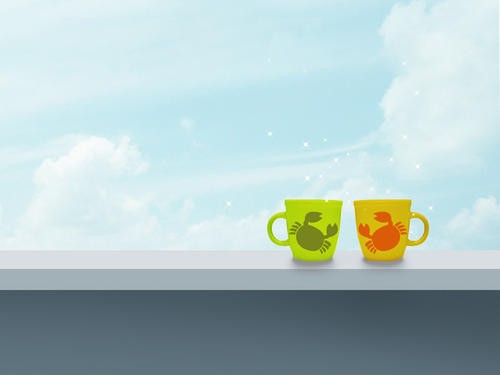 Today, with the establishment of more and more groups and big corporations, how small businesses can survive in the tide of the market competitive economy hasbecome a hot social issue.

If you Google“the 71st Anniversary of the Nanjing Massacre”(in Chinese)on the Internet，you will be impressed by the video show of a girl’s special commemoration.After watching the video.I Was wondering where college students were.Taking into consideration their indifference to other historic events such as the May 4 Movement，we can conclude that college students lack the due social responsibilities. 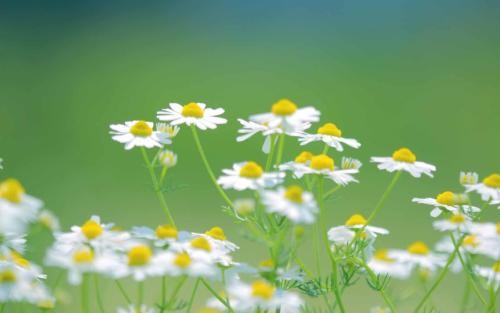 However，we should not simply criticize their indifference，and analysis should be made to reckon with underlying reasons.Firstly，college students are imposed excessive pressure by the job market.They have to pay more attention to their studies.Secondly，many students believe that the history has already been borne in mind，and it is unnecessary to commemorate historic anniversaries each year.For them，it is better to internalize the humiliated history and work hard than to hold ceremonies without concrete contents. 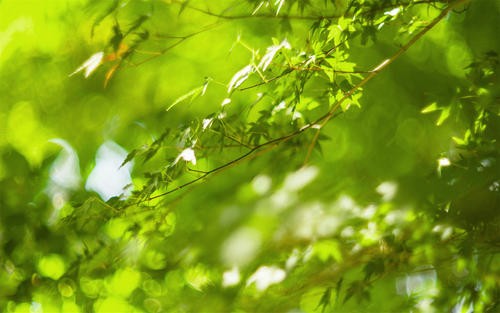 To my way of thinking，college students should not keep silent on those occasions.It is our responsibilities to voice Our aspirations and let the society know that we have not forgotten the history.

Self-help traveling enjoys great popularity among college students today. The reason may be that they can save a lot of money by arranging the routes, booking cheaper hotels and deciding cheaper transportation tools all by themselves.

Convenient and economical as self-help traveling sounds, they still have some potential problems. Perhaps the most important one is the safety problem. Being alone without a group or a tour guide, a traveler may be helpless in face of danger, i.e. robbery, wild animal attacks, etc. In addition, they are more likely to be at risk of getting lost when traveling alone in a city strange to them or in the remote countryside.

In my view, self-help traveling can be exciting and challenging and is worth trying. However, before setting out alone, travelers should make good preparations.Besides, they should bear safety and security in mind all the time and keep in touch with their friends or relatives.Thus, they can enjoy both safety and pleasure of exploring different places. 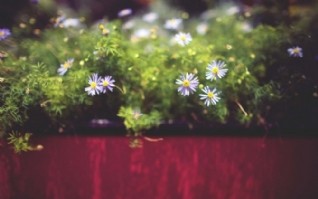 To improve tbe behavior of its citizens, the government of X City has teamed with local media to release lists of uncivilized behavion. The lists have photos and basic information of offenders e. g, drivers brealdng traffic rules have their license-plate nurabers listed along with the time and location of the infraction. This has attracted particular public attention.

Some welcome the policy, believing it will deter people ftom poor behavior They say it will force people to behave themscives, or they will risk being named and shamed in the media. However, critics have complained that the initiative is an abuse of administrative power and is irresponsible* Citizens should certainly be held responsible for misconduct, they say, but the government should also create an environment to help people exercise self-discipline. 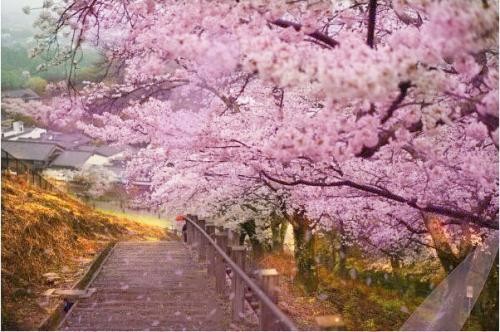 Personatlyt I agree that citizens should be responsible for their improper behavior but governments also do have a responsibility to improve their management. Besides, according to laws, law enforcement departments are entitled to give the proper punishments to violators of public regulations. It is, however, groundless for these governmental organs to publicly disgrace the rule- brcakcis. 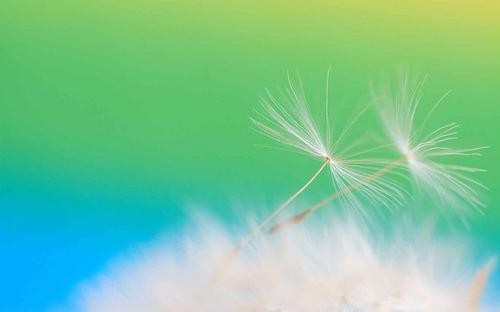 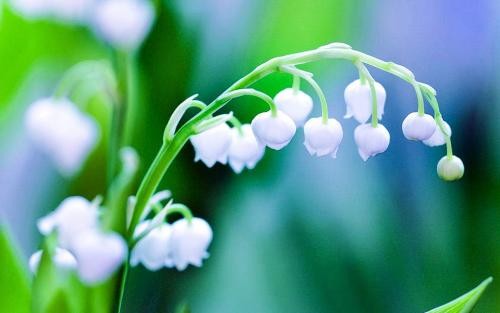 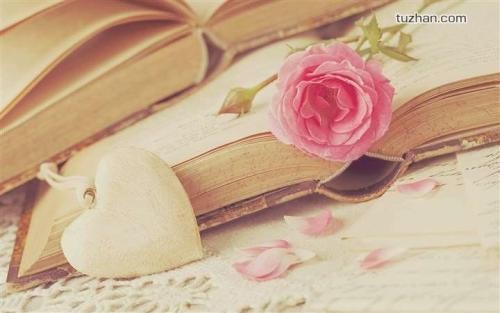 Some people tend tostick to their positions all the time，as they think the longer one works in a particular field，the more skillful one will be at it.Some have been teachers all their lives.Some devote all their energy to scientific research.Such people love their work and turn out to be specialists in their own fields.They are usually high achievers. Some are different.They are in the habit of job-hopping，for they always purpose what is new and stimulating.They never seem content with their present situations.They like to meetmore people，make more money and new acquaintances，so they hop from job to job.

As far as I am concerned，I am not in favour of constant job-hopping.I believe in a famous proverb，A rolling stone gather no moss.I want to be professionally strong.And I respect those who devote themselves to their affectionate jobs throughout their life.

There is no denying the fact that psychological problems arebecoming serious among college students. Reports are often heard thatsome collegians committed suicide or murdered their roommates. Typicalexamples include the case of a Chinese student named Ma Jiajue and thatof a Korean student studying in the U.S. 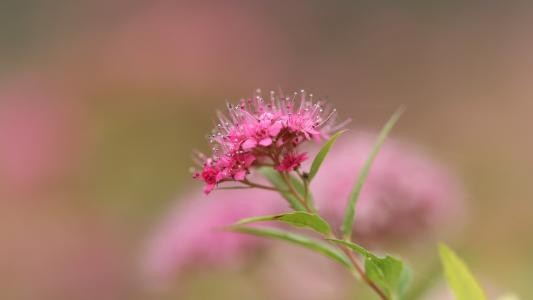 A number of factors may account for these young men and women’stroubles, but the following might the critical ones. First, as youngadults, most of them are at the stage of personality formation and arequite sensitive to their surroundings. Secondly, they are at a criticalpoint of personal development and are facing pressure from variousaspects: love, academy, job-seeking and so on. To make things worse,most of them are living off home and without their parents care andsupervision. 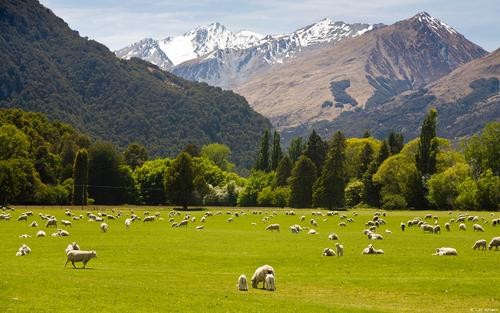 In view of the seriousness of the problem, effective measures mustbe taken before things get worse. First, it is essential that thechannel of communication be kept open among students, between studentsand their superintendents as well as between students and theirparents. Besides, psychological counseling should be enhanced andrendered to problem students in time. Only with these measures takencan we expect sound growth of college students. 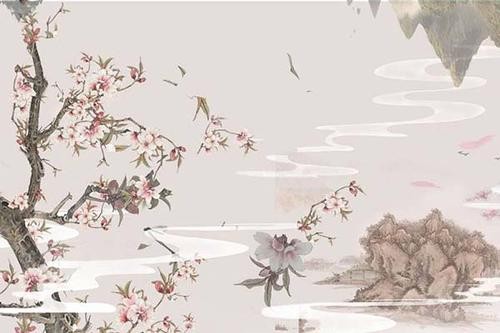 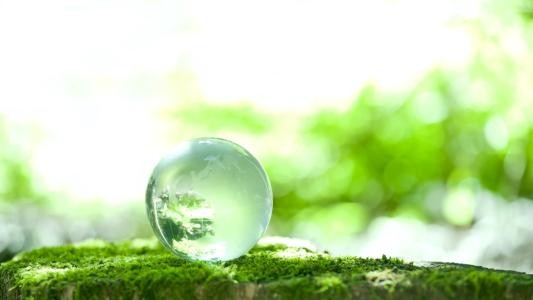 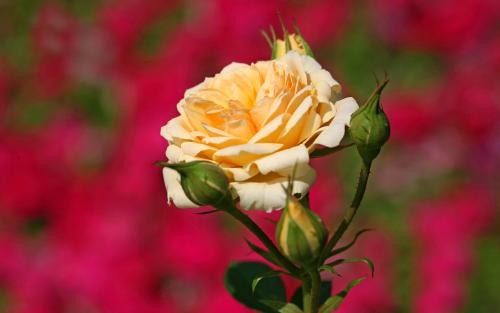 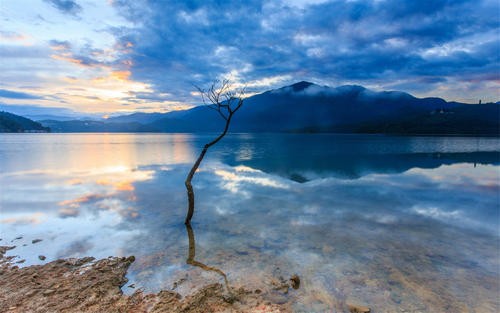